Home » Our Blog»Probiotics » Which Probiotic Myth Will We Lay to Rest This Time?

Which Probiotic Myth Will We Lay to Rest This Time?

Let’s dig into Probiotics stability. In our last blog, you read that the bacterial CFU (colony forming unit) counts are completely unrelated to the activity mediated by the probiotic. Before we jump into our new target, let’s run up the score and remind people again: The efficacy of a probiotic is completely unrelated to CFU count or the number of strains in the product. It’s such a pervasive myth that we will have to come back to this topic from time to time to reinforce the truth.

It’s not a numbers game; it is a strain game. Probiotic researchers at the cutting edge of their field will be the first people to inform you that the efficacy of a probiotic is based on its activity demonstrated in a clinical environment.

Another prevalent misconception: Probiotics have to be refrigerated.

After your probiotics have reached home, many people may wonder if there’s a need to refrigerate Floradapt probiotics. The answer is NO. There are no conditions to this NO, as Kaneka scientists created a product from strain cultivation to fermentation to encapsulation to packaging, with one thing in mind: providing you with a clinically-tested strain in the amounts needed to provide you with an effect as demonstrated in published scientific studies.

Research and Development is not Marketing

In the dietary supplements industry, there are always two major intra-company forces at work, which are the Marketing/Production department and the Research and Development department. Sometimes, even when both departments are in-sync, the available knowledge bank on a product may not be enough.

Such was the scenario in the 1990’s and 2000’s on probiotics. When you wanted probiotics, it meant a walk to the back of the health food store to the cooler. Nestled in between Yogurt, organic milk and specialty lipid flax oils were the probiotic products. This was the correct space to stock those probiotics.

Given the amount of information available, this was the best choice. But, in the last 2 decades, the level of knowledge on probiotics has expanded exponentially. If you’ve ever heard of the Evidence Pyramid, you will understand the basis of why Floradapt probiotics need not be refrigerated.

When probiotics originally started to be available as a dietary supplement, the level of knowledge would be in the Unfiltered Information category. In terms of the quality of evidence, there was much to be desired. Decades ago, scientists knew that the bacterial live counts diminished rapidly as a function of 4 primary inputs: Temperature, Moisture, Oxygen, and Light.

Consider that in the early 1990s, there were literally no publications on the stability of probiotics. In 1992, there was merely 1 publication. Contrast that with 145 publications on probiotic stability in pandemic year – so it is an understatement to say that our knowledge on handling of the microbes has excelled tremendously.

Over the last 2 decades, the methodology in testing, enumeration of the bacterial counts, and analytical understanding has been perfected to the point that we know what type of overages to put in a specific species. For instance, not all probiotic strains require equal amount of overages.

Kaneka scientists have done the work in analyzing the amount of overages you may need for a Bifidobacterium longum is different than that required for a Lactobacillus plantarum. Meticulous stability testing from R&D has helped put in the correct amount of overages, to the point that we know what is claimed on the label (and therefore what is required for the beneficial effects) will be found in each serving up to 2 years from the date of manufacture when stored at room temperature.

Also, all of attention on this topic is on the probiotics themselves. But let’s not forget that when probiotics were sold originally, they were capsules inside of bottles. There were no probiotics in aluminum blister packing. Kaneka utilizes packaging technology like Aluminum blister packaging, which minimizes of oxygen and moisture exposure inside the package. Also, Kaneka utilizes a special bottle which contains an active polymer in the bottle matrix which minimizes light and moisture transmission. To date, Kaneka does not utilize a spore-based probiotic. That is a story for another day.

Let’s rehash what we’ve learned today. Probiotics is now at the highest level of the Evidence Pyramid: there are filtered, Meta-Analyses being published on the topic of probiotics. Specific to this blog, Kaneka Floradapt™ probiotics do not require refrigeration. Our technology on multiple platforms protects our valuable strains so that they remain active in the amount needed, for the effect needed, and at the time needed (up to 24 months from date of manufacture).

Stay in touch to receive the latest offers and healthy lifestyle tips from Floradapt. 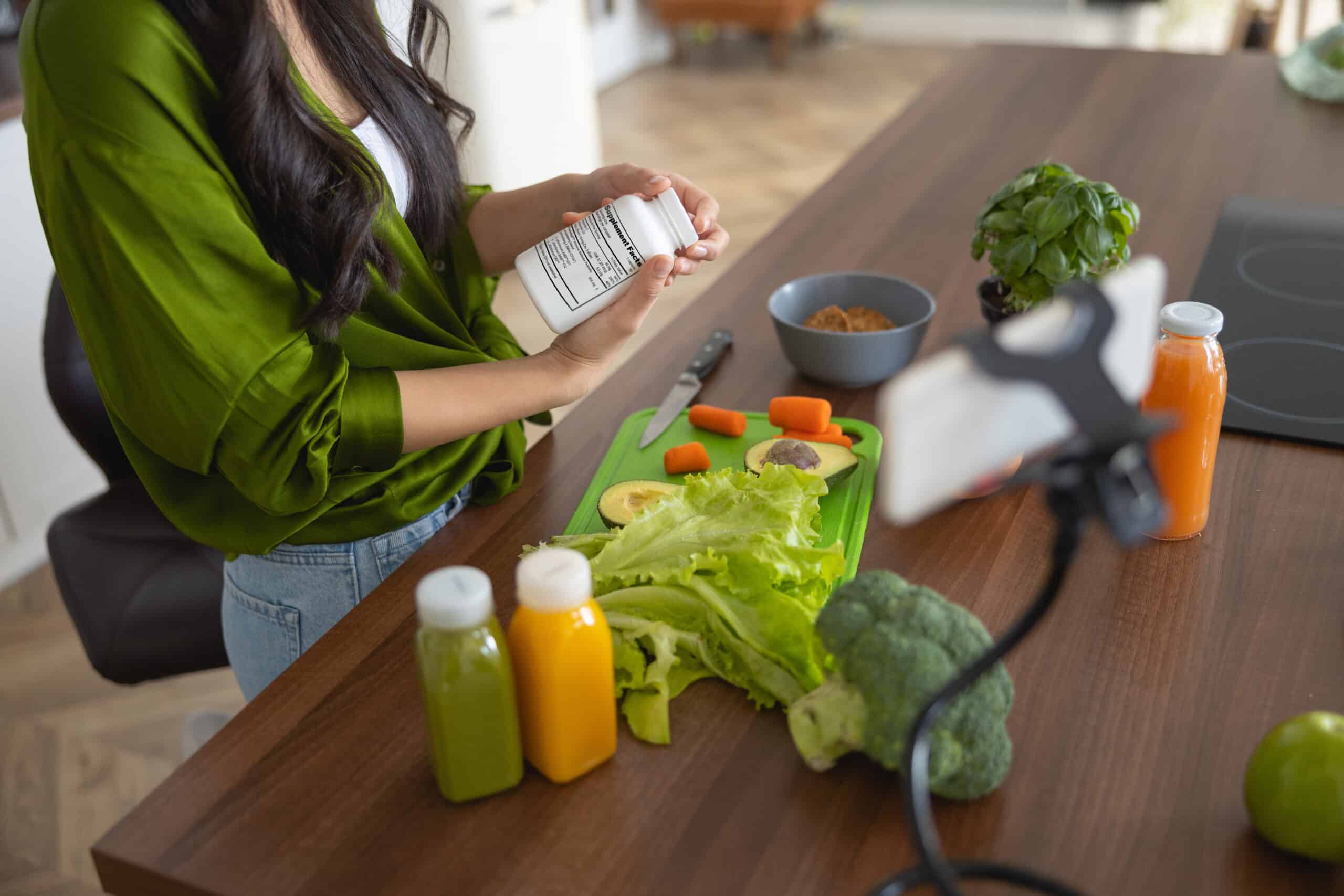 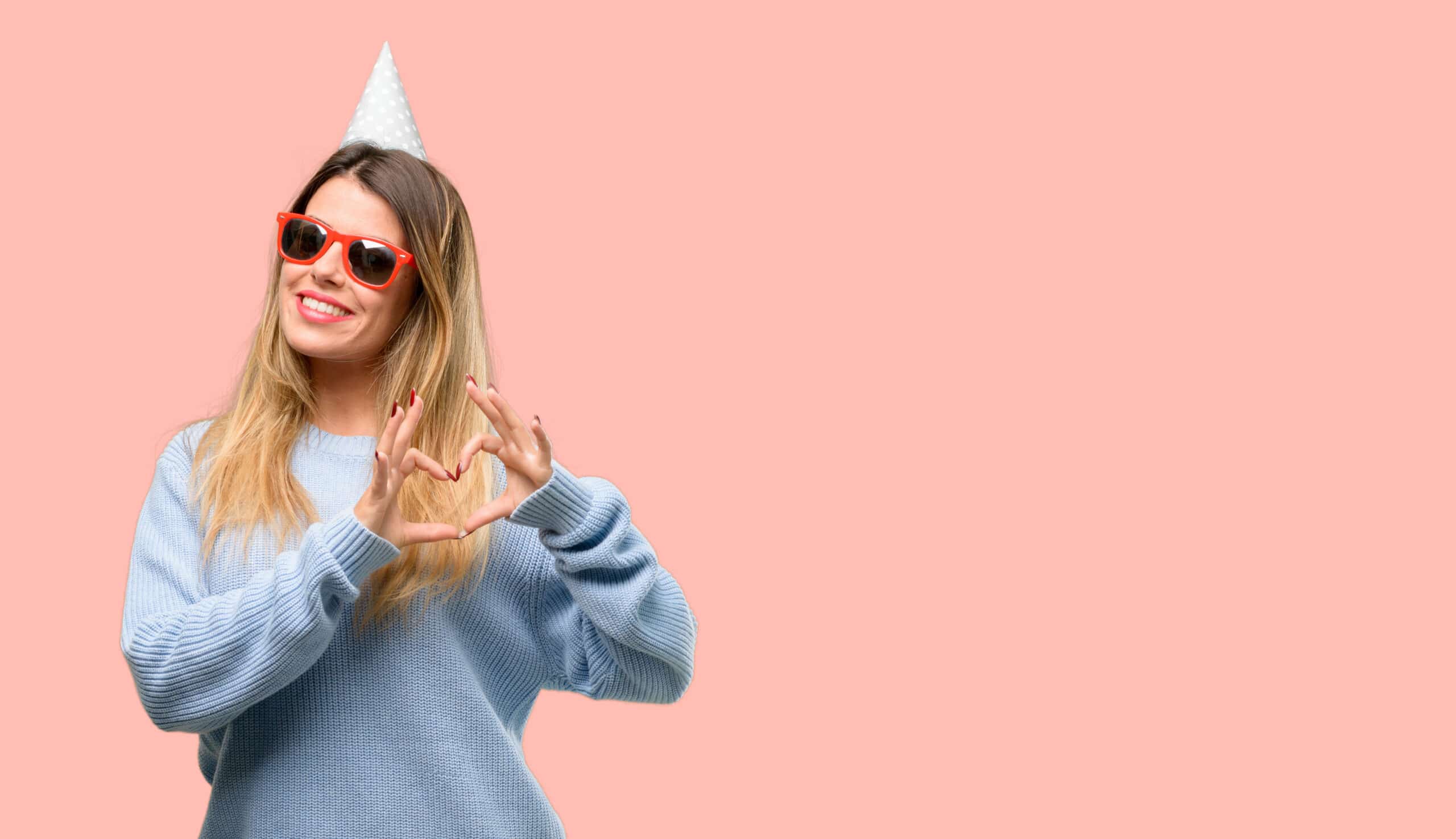 Tips for Reading a Probiotic Label 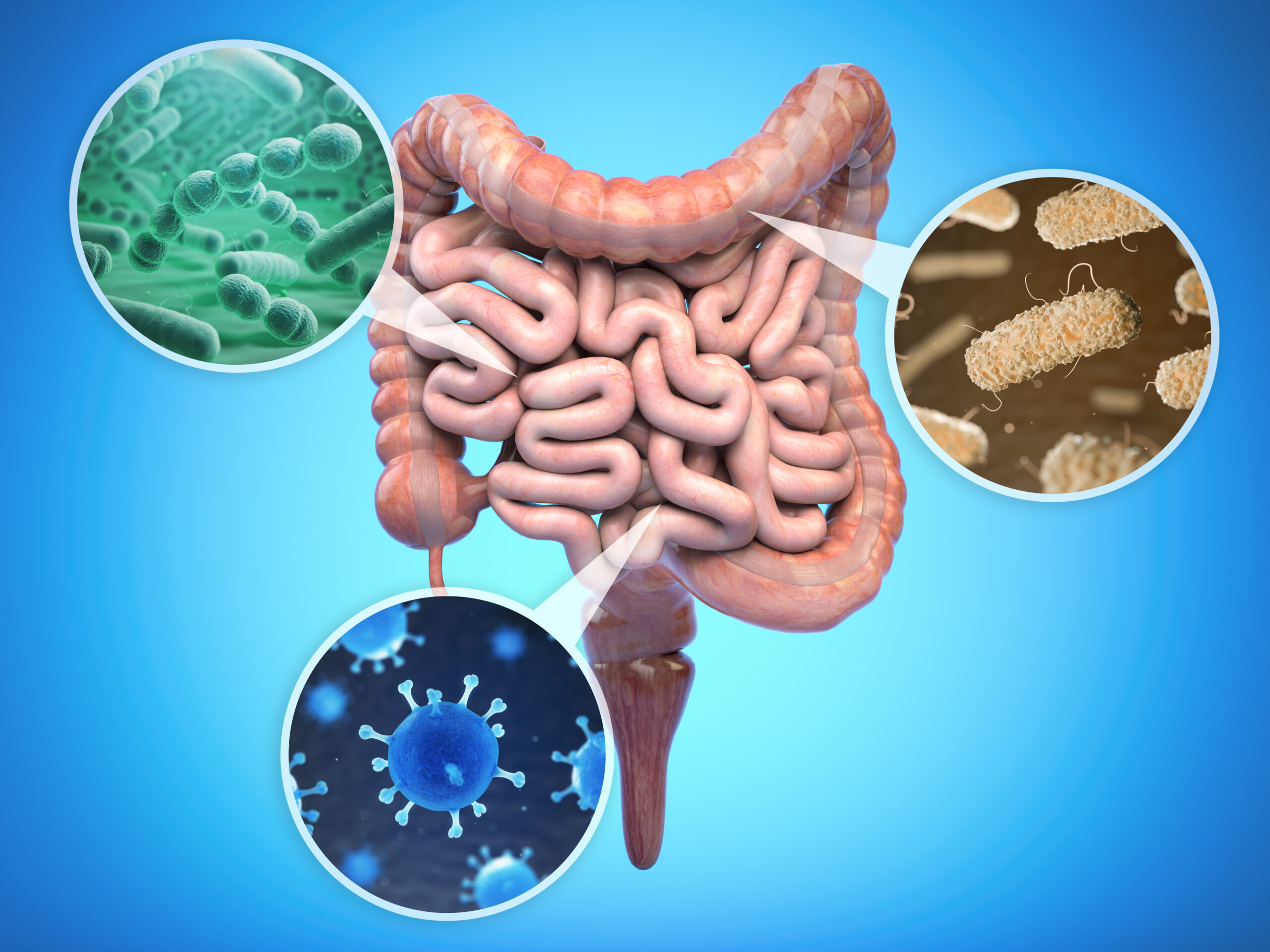 Bacteria: What Are They Good For?

Stay in touch to receive the latest offers
and healthy lifestyle tips from Floradapt.

Sign up today to receive special offers and updates about digestive health and enjoy 20% off your next order!